The U.S. Department of Homeland Security, in conjunction with the U.S. Department of Justice, launched a new one-stop hub for ransomware guidance on July 15. The hub is designed to help the public and private sectors deal with the rising threat of ransomware, writes JD Supra. The hub includes resources for private and public organizations, including educational organizations and government entities.

The primary strategy promoted by the hub is one of transparency: ransomware threats should be reported to the government, and the hub includes best practices for doing so. The hub also advises reporting ransomware attacks to the DHS, the Cybersecurity and Infrastructure Security Agency, and the Financial Industry Regulatory Authority (FINRA) It also includes a checklist for ransomware readiness.

According to Justice.gov, “The Department of Justice is committed to protecting Americans from the rise in ransomware attacks that we have seen in recent years,” said Attorney General Merrick B. Garland of the Justice Department. “Along with our partners in and outside of government, and through our Ransomware and Digital Extortion Task Force, the Department is working to bring all our tools to bear against these threats. But we cannot do it alone. It is critical for business leaders across industries to recognize the threat, prioritize efforts to harden their systems, and work with law enforcement by reporting these attacks promptly.”

Roughly $350 million has been paid out as a result of ransomware attacks–a 300 percent increase from last year. To underscore the severity of the threat, the guidance has been announced in concert with pending guidance from the Transportation Security Administration for liquid fuel infrastructure. The latter of which is prompted by the ransomware attacks on the Colonial Pipeline attacks earlier this year, which led to a ransom of nearly $4 billion in bitcoin when hackers disabled one of the east coast’s primary sources of fuel.

As we’ve previously reported, the Biden administration has taken a proactive stance on cybersecurity threats to infrastructure, and these two pieces of guidance reaffirm that stance. Organizations should closely monitor the administration’s guidance, and adhere to the recommendations set forth in HR 3078 as well as the ransomware guidance set forth in StopRansomware.gov. Further guidance to follow.

By 2026, any contractor that works with the Department of Defense must meet the standards…

It is no secret that malicious cyberattacks are increasing dramatically. Morphisec Technologies, a global cybersecurity…

Zooming in on Cyber Governance: Key Areas to Focus On 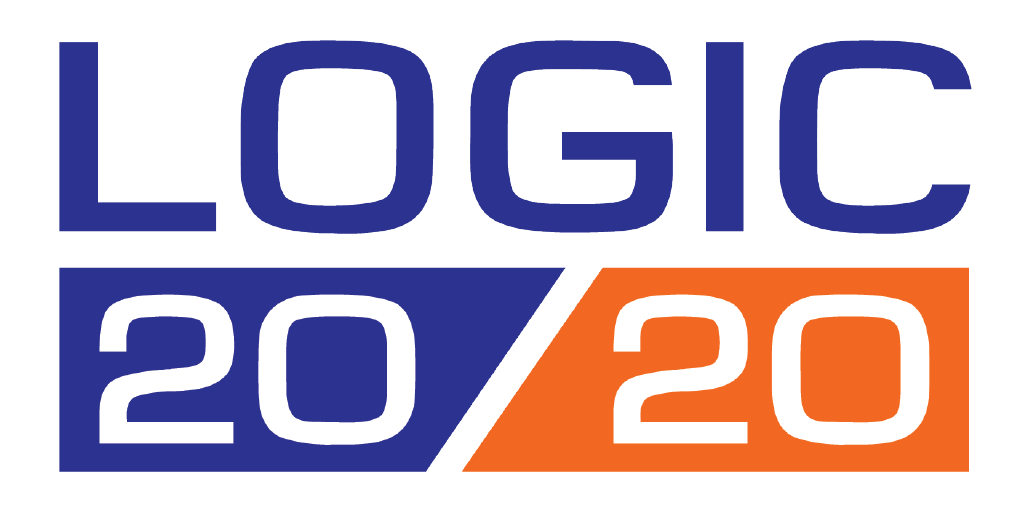